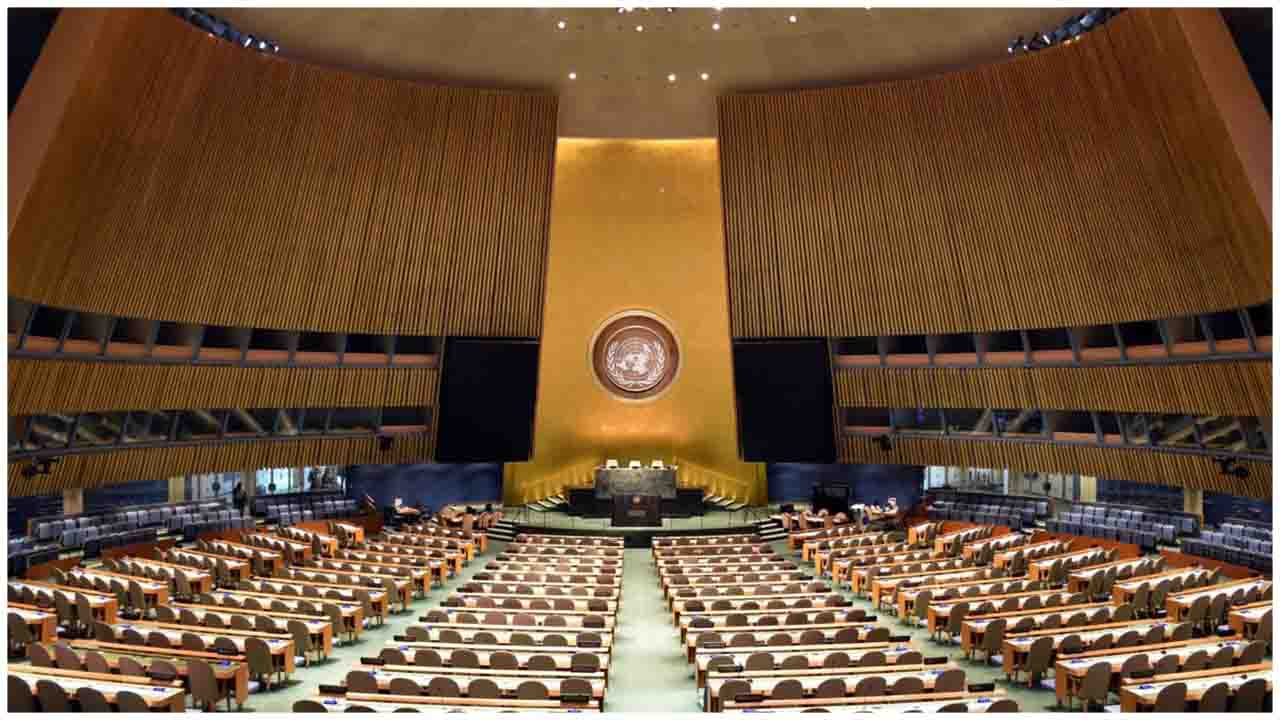 Pandemic fallout : World leaders would not attend GA meet as they could not travel alone

The landmark 75th session of the UN General Assembly is expected to begin on September 15 and the first day of the high-level General Debate is likely to be on September 22, according to the SDG Knowledge Hub website, an online resource center for news on the UN.

He said due to the ongoing COVID-19 pandemic battering nations across the world, in-person meetings at the UN headquarters were highly unlikely in the coming months.

Muhammad-Bande said the General Debate will be not be shifted to a future date and will be held as scheduled but we cannot have it in-person as has happened in the last 74 years.

Last month, UN Secretary-General Antonio Guterres had suggested that the General Assembly President consider using pre-recorded messages provided by Heads of State and Government or Ministers, with a physical presence in the General Assembly Hall limited to one delegate per delegation based in New York.

The high-level General Assembly session had particular significance this year as it would have commemorated 75 years of the existence of the United Nations and would have seen high participation from leaders from 193 Member States to mark the anniversary.

Meanwhile, the UN General Assembly meetings scheduled for the next few months have been postponed due to the COVID-19 pandemic. A senior official of the UN said the Member States are holding discussions on how to proceed with the high-level annual UNGA session in September.

Earlier this month, President of the 74th session of UN General Assembly (PGA) Tijjani Muhammad-Bande had decided to postpone the GA meetings scheduled for April and May ‘in light of the d guidance severely limiting in-person meetings, as a result of the rapidly evolving COVID-19 pandemic.’