WHO gave blessing for Coronavirus vaccine emergency use programme : China 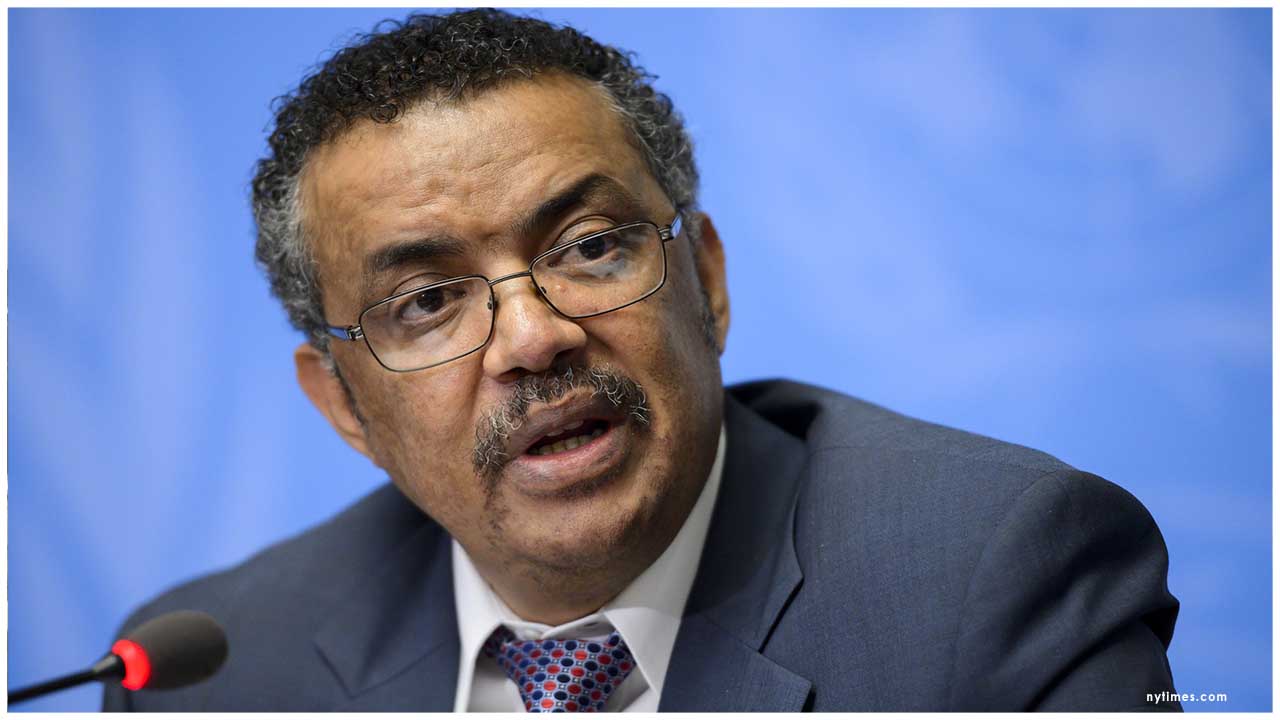 ▴ WHO gave blessing for Coronavirus vaccine emergency use programme : China

China launched its emergency program in July, having communicated with the WHO in late June, according to Zheng Zhongwei, a National Health Commission official.

The World Health Organization supported China's campaign to vaccinate certain people against coronavirus in July while clinical trials were still underway, a Chinese health official said on Friday, although some experts have expressed concern about the move.

China launched its emergency program in July, having communicated with the WHO in late June, according to Zheng Zhongwei, a National Health Commission official.

Hundreds of thousands of essential workers and other limited groups of people considered at high risk of infection have been given the vaccine, even though its efficacy and safety had not been fully established as Phase 3 clinical trials were incomplete, raising concerns among experts.

"After the approval, on June 29, we made a communication with the relevant representatives of the WHO Office in China, and obtained support and understanding from WHO," Zheng said.

Countries have the autonomy to issue emergency use authorization for any health product according to the national regulations and legislations, Dr. Mariangela Simão, assistant director-general at the WHO, said on Friday at a news conference in Geneva.

WHO chief scientist Soumya Swaminathan said earlier this month that emergency use authorization for coronavirus vaccine is a "temporary solution," and that the long-term solution lay in the completion of Phase 3 trials.

Beijing has not publicly released full details of its emergency use program.

At least three vaccine candidates, including two developed by state-backed China National Biotec Group (CNBG) and one from Sinovac Biotech, all in Phase 3 trials overseas, are included in the emergency use program.

A fourth experimental vaccine developed by CanSino Biologics was approved to be used in the Chinese military in June.

In China, the vaccine price will be affordable for the general public, Zheng added