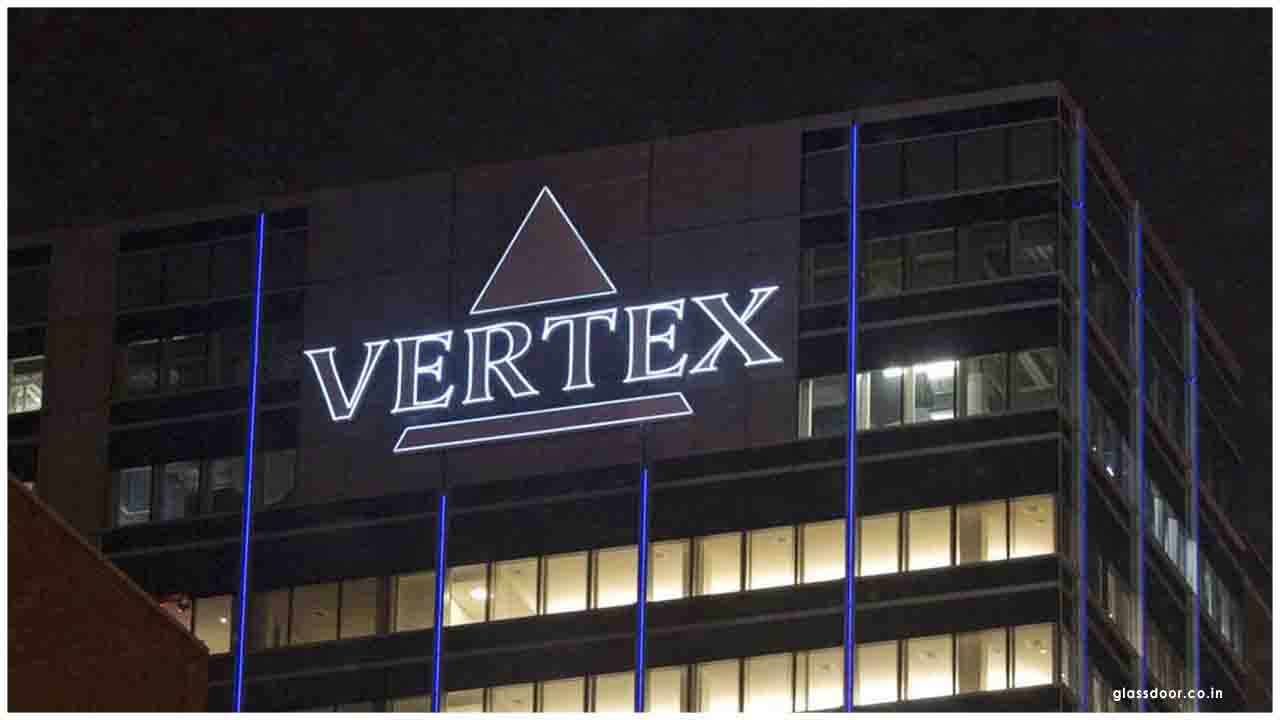 Vertex Pharmaceuticals Incorporated recently announced that the European Commission has granted approval of the label extension for SYMKEVI (tezacaftor/ivacaftor) with KALYDECO (ivacaftor), to include the treatment of cystic fibrosis (CF) in patients ages 6 years and older who have two copies of the F508del mutation in the cystic fibrosis transmembrane conductance regulator (CFTR) gene or one copy of the F508del mutation and one copy of one of 14 mutations in the CFTR gene that result in residual CFTR activity: P67L, R117C, L206W, R352Q, A455E, D579G, 711+3A→G, S945L, S977F, R1070W, D1152H, 2789+5G→A, 3272-26A→G, and 3849+10kbC→T.

“With this approval, children with CF in Europe ages 6 to 11 years with the most common mutation, F508del, have a new treatment option and children with certain residual function mutations will, for the first time, have a treatment option available that addresses the underlying cause of their CF,” said Reshma Kewalramani, M.D., Chief Executive Officer and President at Vertex. “Today’s approval brings us closer to our ultimate goal of providing medicines for all people with CF.”

SYMKEVI (tezacaftor/ivacaftor) with KALYDECO (ivacaftor) will be immediately available to additional eligible patients in Germany and will be available shortly in countries that have entered into innovative long-term reimbursement agreements with Vertex, including the UK, Denmark and the Republic of Ireland. In all other countries, Vertex will work closely with relevant authorities in Europe to secure access for eligible patients.

Cystic Fibrosis (CF) is a rare, life-shortening genetic disease affecting approximately 75,000 people worldwide. CF is a progressive, multi-system disease that affects the lungs, liver, GI tract, sinuses, sweat glands, pancreas and reproductive tract. CF is caused by a defective and/or missing CFTR protein resulting from certain mutations in the CFTR gene. Children must inherit two defective CFTR genes — one from each parent — to have CF. While there are many different types of CFTR mutations that can cause the disease, the vast majority of all people with CF have at least one F508del mutation. These mutations, which can be determined by a genetic test, or genotyping test, lead to CF by creating non-working and/or too few CFTR proteins at the cell surface. The defective function and/or absence of CFTR protein results in poor flow of salt and water into and out of the cells in a number of organs. In the lungs, this leads to the buildup of abnormally thick, sticky mucus that can cause chronic lung infections and progressive lung damage in many patients that eventually leads to death. The median age of death is in the early 30s. 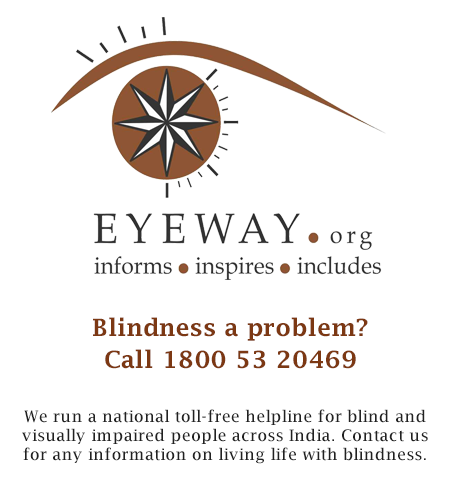 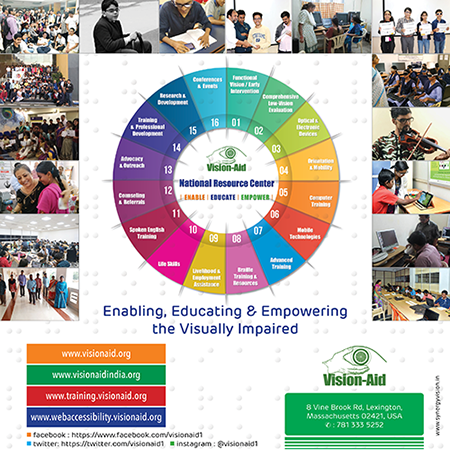