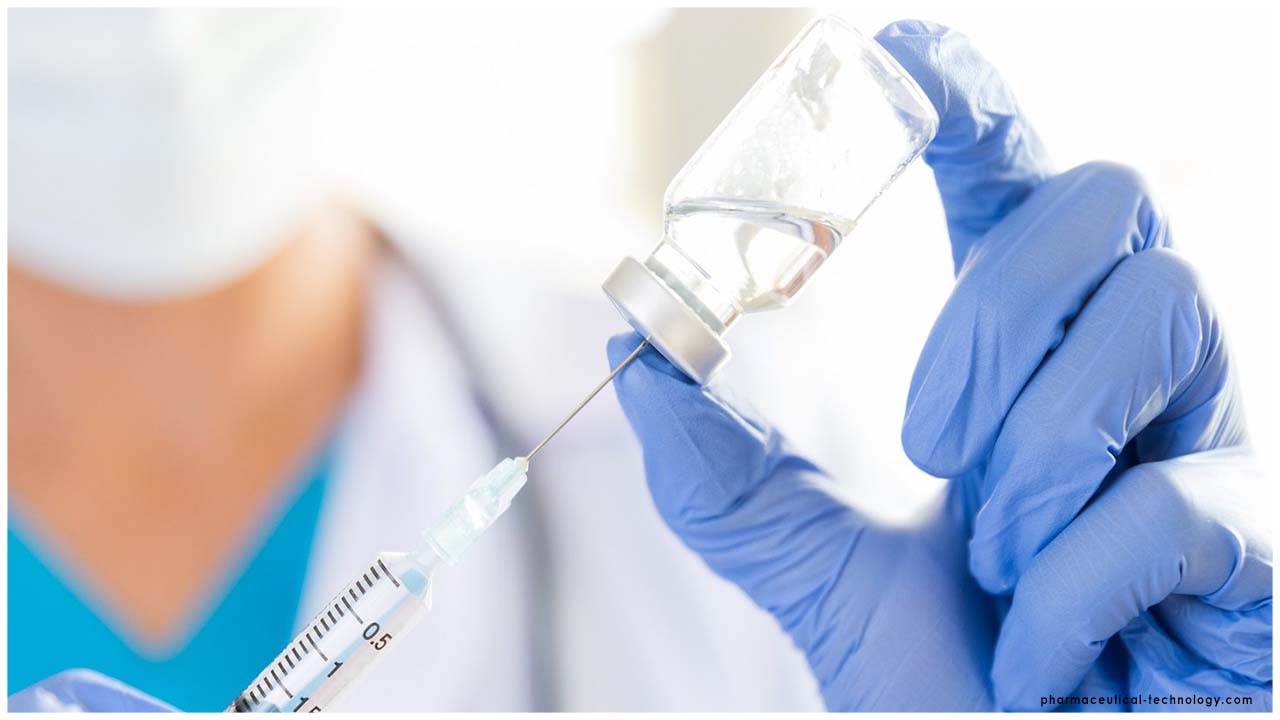 In early 2020, the Company, which focuses on vaccination research and development, began working on a vaccine for COVID-19. Through mid-2020, the Company consistently touted its progress, including entering into a large scale manufacturing agreement and its selection for the U.S. Government’s flagship initiative to quickly develop a COVID-19 vaccine, Operation Warp Speed (“OWS”), which included significant government funding. Then, in July 2020, media reports revealed that the Company had not been selected for OWS, it had merely entered its vaccine into a non-human primate trial organized by OWS.

Thereafter, the Company and certain of its executives were sued in a securities class action lawsuit, charging them with failing to disclose material information during the Class Period, violating federal securities laws.

KSF’s investigation is focusing on whether Vaxart’s officers and/or directors breached their fiduciary duties to Vaxart’s shareholders or otherwise violated state or federal laws.