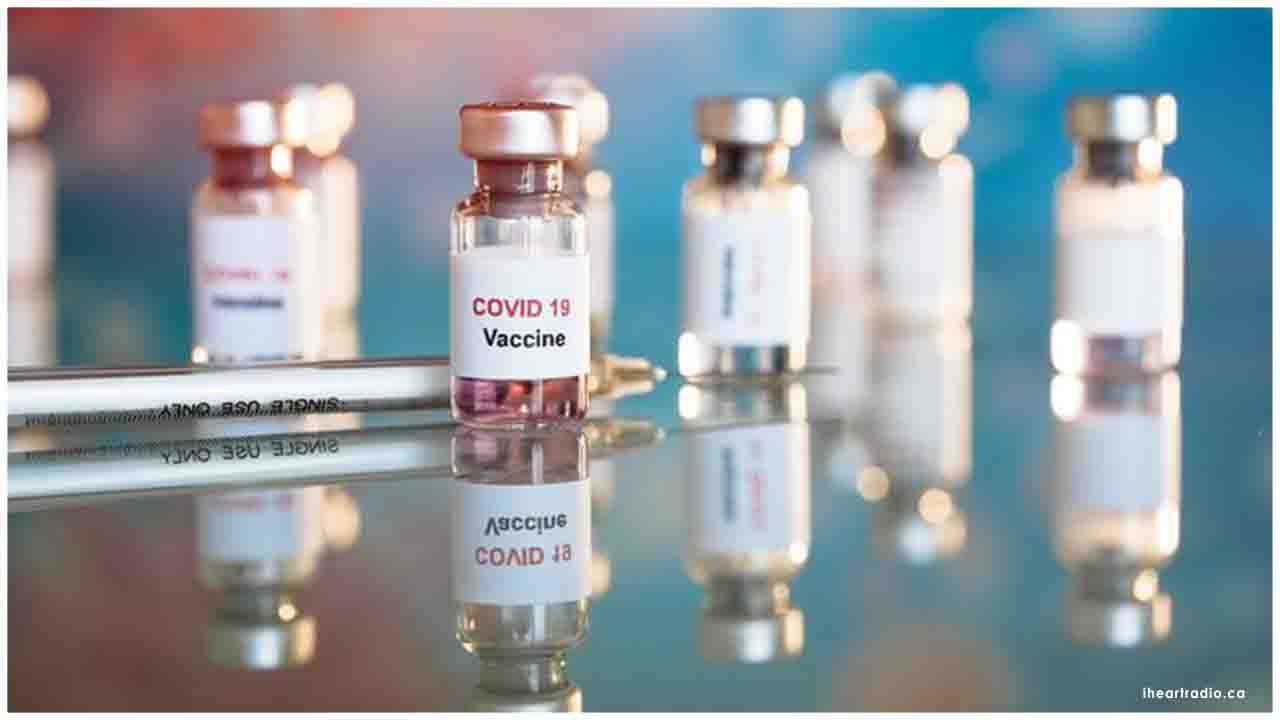 New research out this week provides reassuring evidence that people vaccinated against coronavirus will be protected against emerging new variants of the virus.

Two teams tested two of the new variants against blood taken from people who had received the full two-course dose of either the Moderna or the Pfizer vaccine. While the mutations in the new variants of the virus -- one first seen in Britain, and another first identified in South Africa -- did allow them to evade some of the immunity induced by vaccination, it was far from a complete escape, the two teams reported separately.

A team led by Dr Michel Nussenzweig of the Rockefeller University tested plasma taken from 20 people who got two doses of either the Pfizer/BioNTech or Moderna vaccine as part of clinical trials. They found the vaccines produced strong antibody responses, as well as cells that keep producing new antibodies for months or years. "We measured their antibody responses to the wild-type virus. Then we took their plasmas and measured them against the variants," Nussenzweig told CNN.

A wild-type virus is the catchall name for virus generally circulating that is not changed enough to be designated a variant.
Different mutations in the viruses did allow some escape from some types of antibodies, but the bodies of the volunteers threw an army of different types of antibodies at the viruses, the team reported in a pre-print study, not peer-reviewed, published online.
"When you start putting all these mixtures of antibodies together, what it means is that together they can take care of the variants," Nussenzweig said. Even though they had a reduced effect, overall the response was so overwhelming that it should not matter, he said.
"What we really want to do with these vaccines is keep people out of the hospital. They are extremely likely to do that, irrespective," Nussenzweig added.
Eventually, the vaccines should be updated -- but the new mRNA vaccines made by Pfizer and Moderna can be changed very quickly. "Should the vaccines be tweaked?" he asked. "Probably -- but that doesn't mean that they won't be effective."
Separately, Ugur Sahin, who helped invent the BioNTech vaccine being made and distributed by Pfizer, teed his vaccine against the B.1.1.7 variant first seen in the UK. The team found "no biologically significant difference in neutralization activity," they wrote in a pre-print report. But they said it would be "prudent" to start tweaking the vaccine, just in case.
"Further data are needed to monitor the Pfizer-BioNTech COVID-19 vaccine's effectiveness in preventing COVID-19 caused by new virus variants," the companies said in a joint statement.

"So far, for COVID-19 vaccines it has not been established what reduction in neutralization might indicate the need for a vaccine strain change. Should a vaccine strain change be required to address virus variants in the future, the Companies believe that the flexibility of BioNTech's proprietary mRNA vaccine platform is well suited to enable such adjustment."Both Moderna's and Pfizer's vaccines are designed to be quick and easy to adjust.

The coronavirus mutates constantly, like many other viruses. Compared to influenza, the changes have been slow and have not seemed to affect the severity of illness caused by infection.But at least two of the variants -- one first seen in Britain and known as B.1.1.7 and another first noticed in South Africa and known as B.1.351 -- do seem to make the virus more contagious. Scientists have been racing to see whether the changes in the virus will make it as susceptible to available treatments and vaccine.

Earlier this week, Penny Moore, associate professor at the National Institute for Communicable Diseases in South Africa, published another pre-print study showing that people who have recovered from a wild-type coronavirus infection might be a little more susceptible to B.1.135.
They tested antibody-rich blood serum from 44 people who had survived coronavirus infections before September. Half the people showed an antibody response that might not be expected to fight off the variant. Nussenzweig said that is not surprising."A small difference in the plasma neutralizing activity is something we should pay attention to but it is not a cause for alarm," he said.

"There is a very huge diversity in the magnitude of the responses that people get," he added. "You don't have to be immunodeficient and you still might not create a great response to this virus. People's immune systems are as diverse as any human feature -- for example, beauty, intelligence, hair colour, how tall you are. The immune system is no different."
Nussenzweig said his team's experiments indicate that it might be weaker immune responses that are helping give rise to the coronavirus variants. The longer someone is infected, the greater the chance that the virus infecting them can mutate.
"The antibodies can select for these variants," he said.
If a microbe is not stopped completely by the immune response, the variations that resist the immune response best will be those that survive.
"If people make a suboptimal response, they might start selecting for these variants," Nussenzweig said.
Get CNN Health's weekly newsletter
Sign up here to get The Results Are In with Dr. Sanjay Gupta every Tuesday from the CNN Health team.

That's why scientists are saying it's important to get as many people vaccinated as quickly as possible, so that the virus stops circulating and thus stops mutating.
Nussenzweig said his experiments indicate so far that the immune response prompted by vaccination is many times broader and stronger than what would be needed to control the virus.