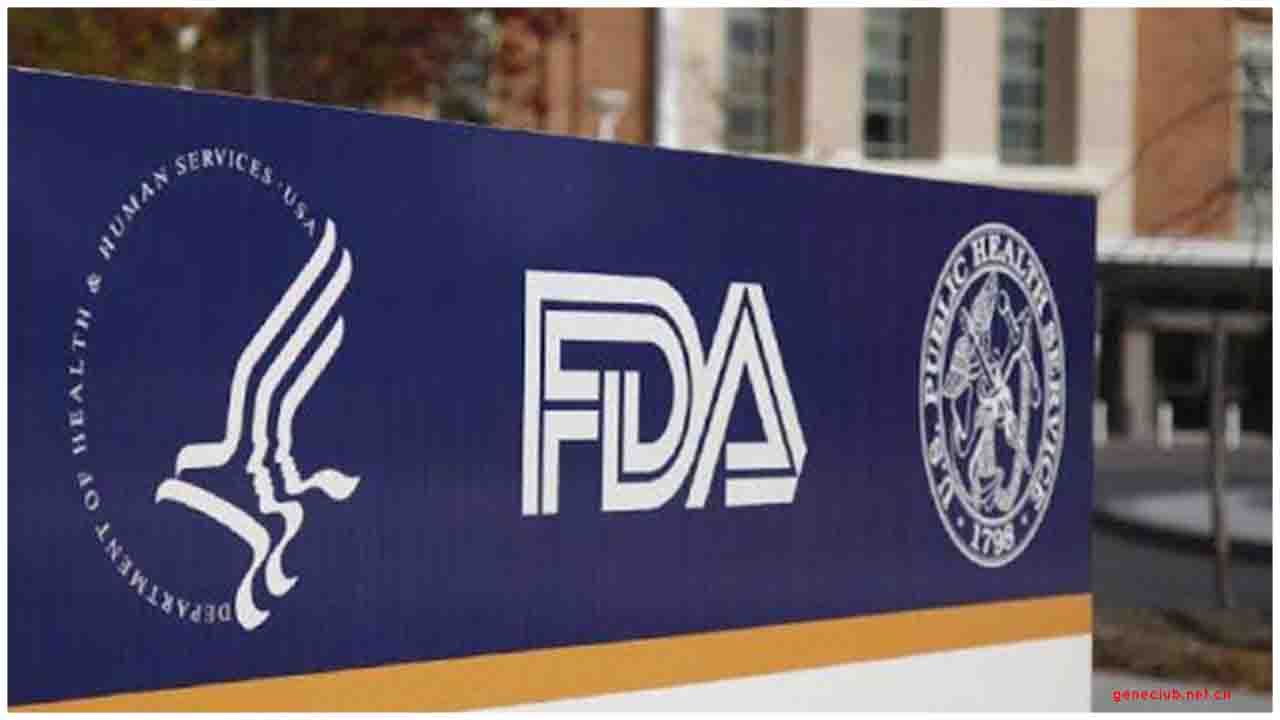 Sorrento Therapeutics, Inc. announced that the USFDA has cleared Sorrento’s internally developed anti-CD47 monoclonal antibody, STI-6643, which was discovered from Sorrento's G-MAB™ library, for an initial clinical trial. The initial clinical trial will be a basket trial entitled “A Phase 1B, Open-Label, Dose-Escalation Study of the Safety and Efficacy of STI-6643, an Anti-CD47 Human Monoclonal Antibody, in Patients with Selected Relapsed or Refractory Malignancies.”

The cluster of differentiation 47 (also known as integrin-associated protein) (“CD47”) is a ubiquitously-expressed glycoprotein of the immunoglobulin superfamily that plays a critical role in self-recognition. Various solid and hematologic cancers exploit CD47 expression to evade immunological eradication, and its overexpression is clinically correlated with poor prognoses. One essential mechanism behind CD47-mediated immune evasion is that it can interact with signal regulatory protein-alpha (SIRPα) expressed on myeloid cells, causing phosphorylation of the SIRPα cytoplasmic immunoreceptor tyrosine-based inhibition motifs and recruitment of Src homology 2 domain-containing tyrosine phosphatases to ultimately result in delivering an anti-phagocytic “don’t eat me” signal. Given its essential role as a negative checkpoint for innate immunity and subsequent adaptive immunity, the CD47/SIRPα axis has been explored as a new target for cancer immunotherapy and its disruption has demonstrated great therapeutic promise.

In preclinical evaluations, STI-6643 displayed decreased red blood cell binding and hemolysis, while maintaining potent anti-tumour activity in solid tumour disease models. Clinical trials with anti-CD47 mAbs have historically experienced limitations due to significant anaemia, hemagglutination, and thrombocytopenia due to CD47 expression on normal red blood cells, ultimately requiring the employment of complicated clinical dosing regimens. These issues have not been seen to date with STI-6643 in preclinical studies conducted head-to-head against synthesized versions of other CD47 mAbs. Additionally, STI-6643 showed minimal T, B or NK cell depletion as opposed to other synthesized mAb clones, which could potentially result in improved efficacy by preserving infiltrating anti-tumour immune cells. STI-6643 has the potential to be a “best-in-class” product if these preclinical benefits are able to be reproduced in human trials. Sorrento is also conducting preclinical studies to compare the safety and efficacy of lymphatic delivery of STI-6643 to established parenteral routes of administration using Sorrento’s Sofusa™ technology. This study will be conducted at the Moffitt Cancer Center in Tampa, FL with Dr David A. Sallman as the coordinating lead investigator.

Regarding the recent clearance for a clinical trial for STI-6643 by the FDA, Dr Henry Ji, Chairman and CEO of Sorrento, commented, “We have seen a great performance from STI-6643 in our IND-enabling studies. Our internal anti-CD47 program has now yielded two clinical candidates, a signal of our continued commitment to the development of innovative, safe and efficacious cancer treatments in addition to our commitment to fighting COVID-19.”