National Chemical Laboratory has 7% staff and relatives Seropositive at Pune 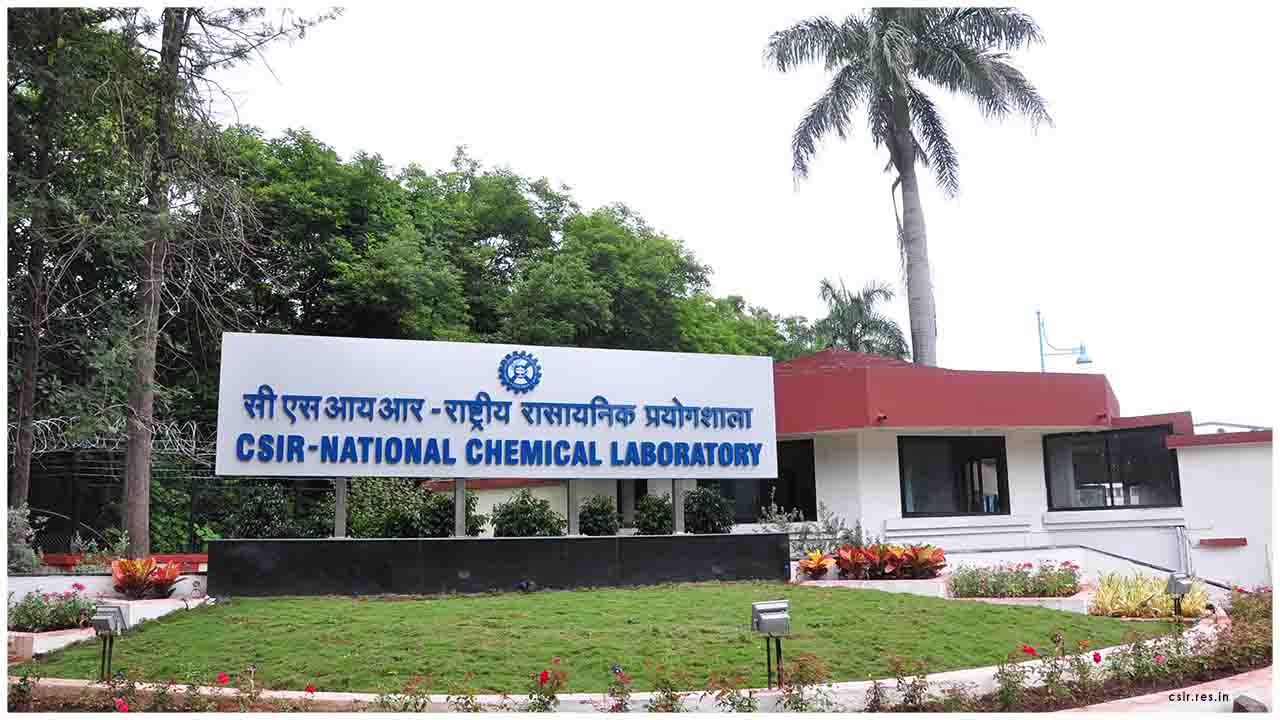 ▴ National Chemical Laboratory has 7% staff and relatives Seropositive at Pune

In an internal Covid audit under Phenome India revealed the stats

A seropositive rate of 7 per cent was revealed in serological tests conducted by the CSIR- National Chemical Laboratory (NCL) among its staff and family members.
A serological test reveals if a person has developed antibodies to the coronavirus, a positive result indicating that he/she has already been exposed to the virus.

"Among 339 participants, 18 men and six women were found to be seropositive, which accounts for about 7 per cent of the total sample. These comprise 19 students, 3 contract staff and 2 family members," an official said.

The study was part of a project led by the Council of Scientific and Industrial Research (CSIR)-Institute of Genomics and Integrative Biology. This initiative was a part of the PAN India project named ‘Phenome India initiated by Council of Scientific and Industrial Research (CSIR) and led by Delhi-based CSIR- Institute of Genomics and Integrative Biology and Dr. Shantanu Sengupta from CSIR-IGIB is coordinating. This research study involves testing of antibodies against SARS-CoV-2 in the people working in the CSIR labs and their family members under "Phenome India - A long-term longitudinal observational cohort study of health outcomes." The CSIR-NCL and CSIR-URDIP represent the western region.

The CSIR-NCL team comprises scientists from the Biochemical Sciences Division and doctors from the Medical Centre. The serological testing at The CSIR-NCL started on 12 September 2020 at NCL Medical Center and concluded on 24th September. The blood samples along with the health data will be sent to CSIR-IGIB for serological analysis. Blood samples are being collected from those who are willing to participate. The test is voluntary and open to all CSIR staff, including pensioners (up to the age of 70 yr), students, contractual staff and their families (aged 18 yrs and above).