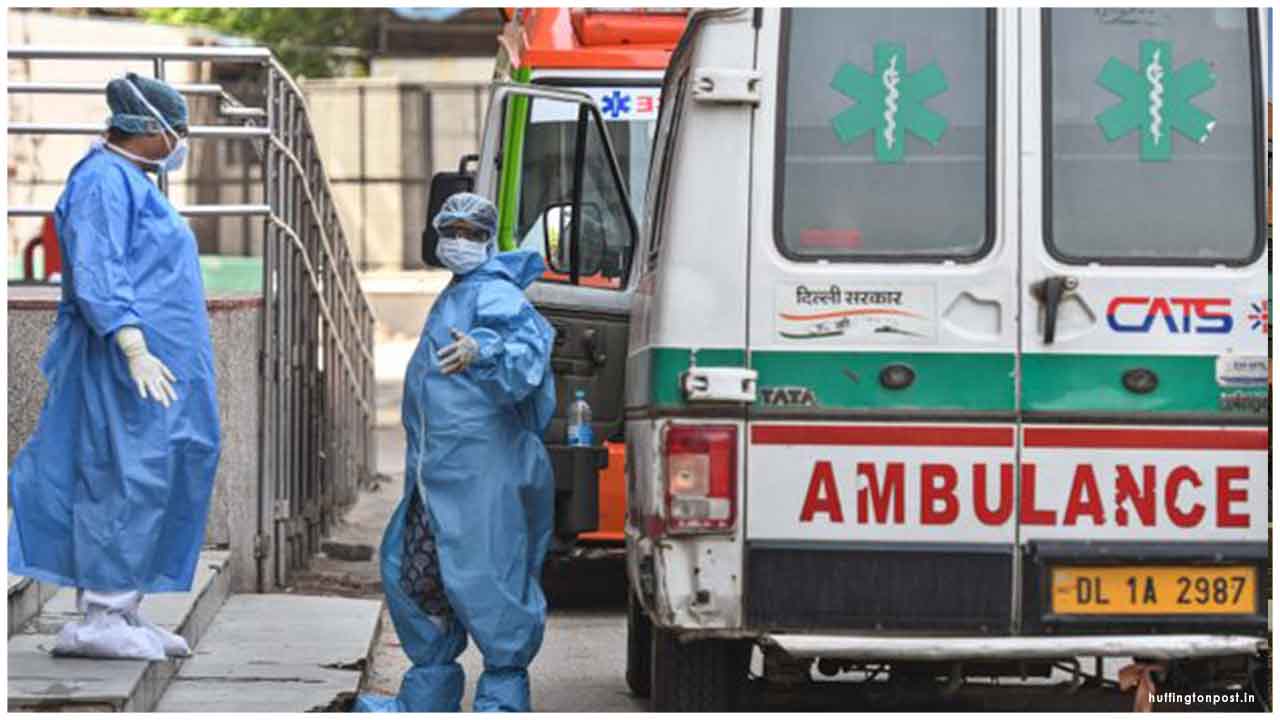 And the national cumulative positivity rate stands at 8.44% today.

The country is registering a continuous increase in the number of patients who recovered from COVID-19. With over 81 thousand people recovering in the last 24 hours the total number of recovered patients now stands at over 47,56000 . The overall recovery rate has now reached 81.74 per cent. The Health Ministry has said the gap between recovered cases and active cases is progressively growing wide.

The Actual caseload of the country currently comprises 16.67 per cent of the total positive cases. The number of recovered patients has now overtaken active cases by nearly 5 times. In the last 24 hours, 8,0652 new cases have been reported taking the total number of positive cases to 58,18,571. Presently, the total number of active corona cases in the country is 9,70116. In the last 24 hours, 1,141 deaths have been reported taking the toll to 92,290.

Health Ministry today said India had recorded more than 4 lakh teleconsultations on eSanjeevani platform of the Ministry, across various OPDs and at AyushmanBharat Health and Wellness Centers.

In a tweet, the Ministry said, Tamil Nadu and Uttar Pradesh crossed 1 lakh teleconsultations each. It said eSanjeevani has provided various essential medical services during COVID-19 pandemic to the beneficiaries ensuring physical distancing. More than 18 States have utilised this mobile app to provide medical care to people.

Meanwhile, India has scaled a historic peak in the fight against COVID-19. In a landmark achievement, for the first time, a record of the very high number of nearly 15 lakh COVID tests has been conducted in a single day. With 14,92,409 tests conducted in the last 24 hours, the cumulative tests have touched nearly 7 crores (6,89,28,440). This exponential surge in the daily testing capacities strongly demonstrates the determined escalation of the testing infrastructure in the country. The last one crore tests were conducted in merely 9 days.

The Tests Per Million (TPM) stand at 49,948 as of today. The national cumulative positivity rate stands at 8.44% today. With the expansion of the testing infrastructure, the daily testing by States/UTs has also increased. 23 States/UTs have better tests per million than the national average (49,948). The testing network has grown to 1818 labs today, including 1084 labs in the government sector and 734 private labs.