Exercise could well mimic the effects of Polypill , also it's cheaper and without side effects 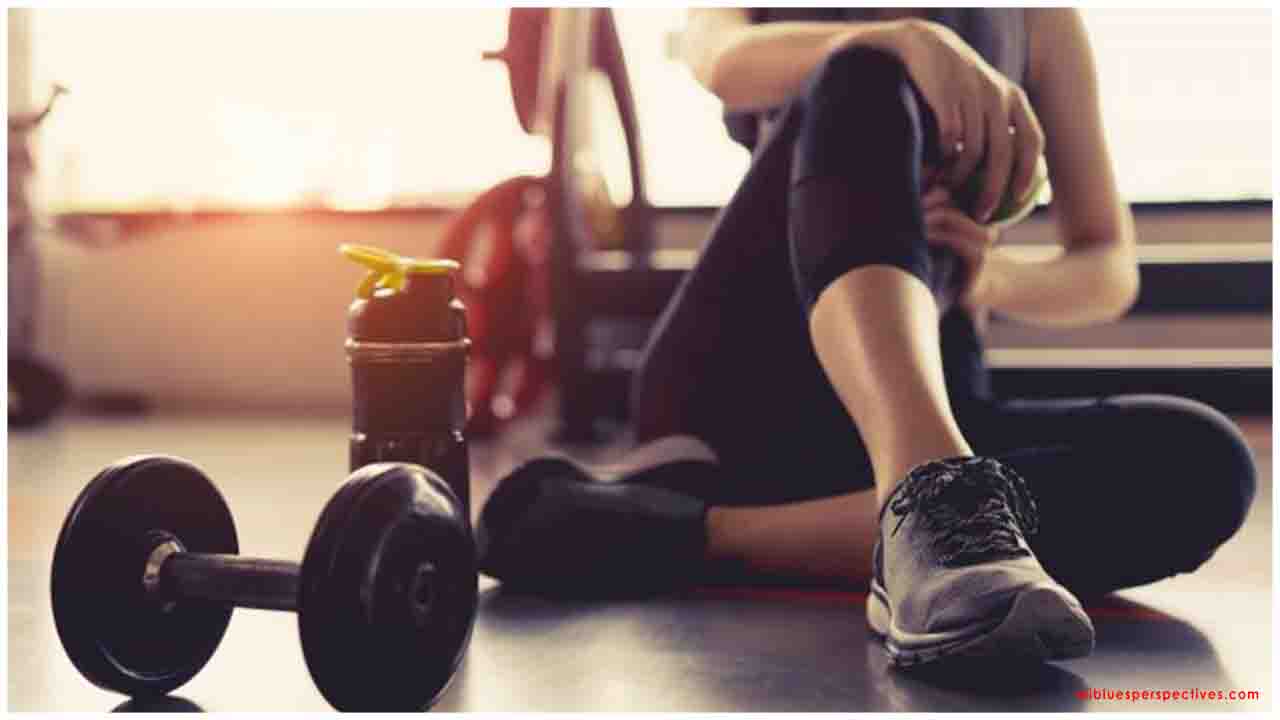 ▴ Exercise could well mimic the effects of Polypill , also it's cheaper and without side effects

Over the centuries civilizations moved from being hunter-gatherers to chair warmers with no or very little exercise. As a result, uncommon diseases are commonplace nowadays. The roaring rise in CVD and CHD are some of them. Cardiovascular disease (CVD) is a class of diseases that involve the heart or blood vessels. CVD includes coronary artery diseases (CAD) such as angina and myocardial infarction, commonly known as a heart attack. Other CVDs include stroke, heart failure, hypertensive heart disease, rheumatic heart disease, cardiomyopathy, abnormal heart rhythms, congenital heart disease, valvular heart disease, carditis, aortic aneurysms, peripheral artery disease, thromboembolic disease, and venous thrombosis. While CHD is explained as chronic heart disease and the usual cause is the build-up of plaque. This causes coronary arteries to narrow, limiting blood flow to the heart. Coronary artery disease can range from no symptoms to chest pain, to a heart attack.

Due to our stationery habits, it is affecting a younger age and more population will die in advanced years from this single disease. Cardiovascular diseases (CVDs) are the number 1 cause of death globally, taking an estimated 17.9 million lives each year. Four out of 5CVD deaths are due to heart attacks and strokes, and one-third of these deaths occur prematurely in people under 70 years of age.

Enter Polypill, a cocktail of drugs which if taken after an age could prevent cholesterol and other cardiac diseases. But research on the same by US health authorities shows: If polypills were taken by all US adults ≥ 55 years of age, adverse side effects are projected to occur in 9.9% of users.

So it seems the effect of Polypill is more on some than others. To find a solution researchers went back to the table and calculated the amount of physical activity our ancestors did on an average day. And the amount resulted in around 3 days of moderate-to-vigorous physical exercise e.g. brisk or very brisk walking, for a normal average human being doing a session of 60 to 90 minutes. They also figured out that physical exercise may be the best way to avoid all cardiac diseases and generally works on 100% of the population notwithstanding their ages.

Physical activity also ensured better cardiac management for existing CVD patients and rehabilitation of patients who have undergone recent surgeries. Moreover, the exercise regimens were side effect free and could be tailored to everyone's special needs. Strokes and cholesterol problems were successfully avoided and the exercise route proved to be beneficial not only for CVD ailments but preventing Type 2 Diabetes, breast cancer, colorectal cancer, metabolic disorders, osteoporosis, depression, and blood pressure management. A phenomenon demonstrated by athletes who generally outlive the general population with fewer complaints, healthwise.

And of course, physical exercise is way cheaper than Polypills, could be started at any age, has no side effects and does a holistic job of keeping you healthy.