Europe has a lot of work to do to prevent COVID-19 transmission: WHO 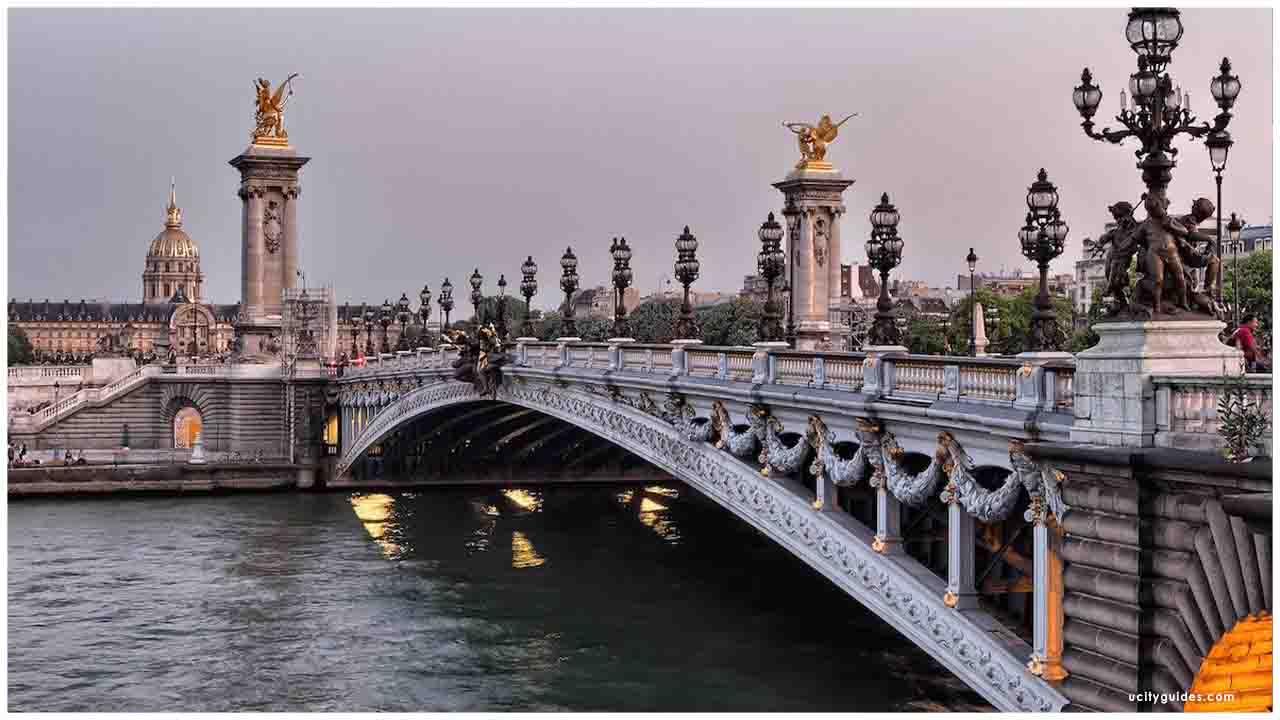 ▴ Europe has a lot of work to do to prevent COVID-19 transmission: WHO

Europe has "a lot of work to do right now" to bring down increasing COVID-19 cases, a World Health Organization expert said

Europe has "a lot of work to do right now" to bring down increasing COVID-19 cases, a World Health Organization expert said, stating that deaths in older people would likely increase in the region soon.

"We're starting to see a small uptick in deaths in older people and that will inevitably become more," said Dr. Mike Ryan, director of the WHO's health emergency program.

"We haven’t even started our flu season yet, so what we are worried about is the possibility that these trends are going in the wrong direction," said Dr. Maria Van Kerkhove, the WHO's technical lead on COVID-19.

She said part of this rise in cases was due to "surveillance" as countries get better at detecting cases. But that experts were closely watching rising hospitalization and intensive care rates.

Dr. Ryan and Dr. Kerkhove insisted that lockdowns should only be used as a last resort measure.

"Lockdowns and national lockdowns are almost a last resort and to think that we're back in last resort territory in September, at the beginning of the autumn, I think is something that is a pretty sobering thought," Dr. Ryan said.

"Have we exhausted all the tools so we're back to lockdowns as a solution?" he asked, stating that countries need to use testing, tracing, and physical distancing to fight COVID-19.

"A good number of countries around the world have never had to resort to lockdowns," Dr. Ryan pointed out, adding that contact tracing and quarantine had worked in some countries and not worked well in others.

France recently reduced the number of days in quarantine from 14 to seven to encourage people to follow self-isolation guidelines after experts said people were not doing so.

There have recently been recording numbers of daily coronavirus cases recorded in multiple European countries including Spain, France, the Netherlands, and the United Kingdom.

Spain and France have been recording more than 10,000 daily new cases regularly. France issued new guidelines in multiple cities hard hit by the pandemic while Madrid could soon get much stricter restrictions.

Young people are not at fault, says WHO
Experts at the World Health Organization added on Friday that young people among whom COVID-19 has been circulating more frequently are not at "fault" for increasing transmission.

Dr. Ryan said he thought many young people were committed to containing the virus but that multiple factors influence human behavior.

"The last thing a young person needs is an older person pontificating and wagging the finger," he said, adding that the real question was "how do we work with young people to make their behavior safer".

But a report released this week from the US Centres for Disease Control and Prevention found that young people contributed to the spread of COVID-19 in more vulnerable populations.

"Across the southern United States in June 2020, the increase in SARS-CoV-2 infection among younger adults preceded the increase among older adults by 4–15 days," the CDC said in the report.

This was because younger adults with little to no symptoms often unknowingly infected older adults, the US agency said.

Seeing another one million deaths in the world is not only "imaginable" but it's also "likely," Dr. Ryan said if countries do not employ all the tools they have at their disposal to drive down transmission.

WHO director-general Dr. Tedros Adhanom Ghebreyesus added that around 70% of COVID-19 deaths come from just 10 countries, stating that those countries need to drive down cases.

The ten countries with the most deaths due to COVID-19 are the United States, Brazil, India, Mexico, the United Kingdom, Italy, Peru, France, Spain, and Iran.