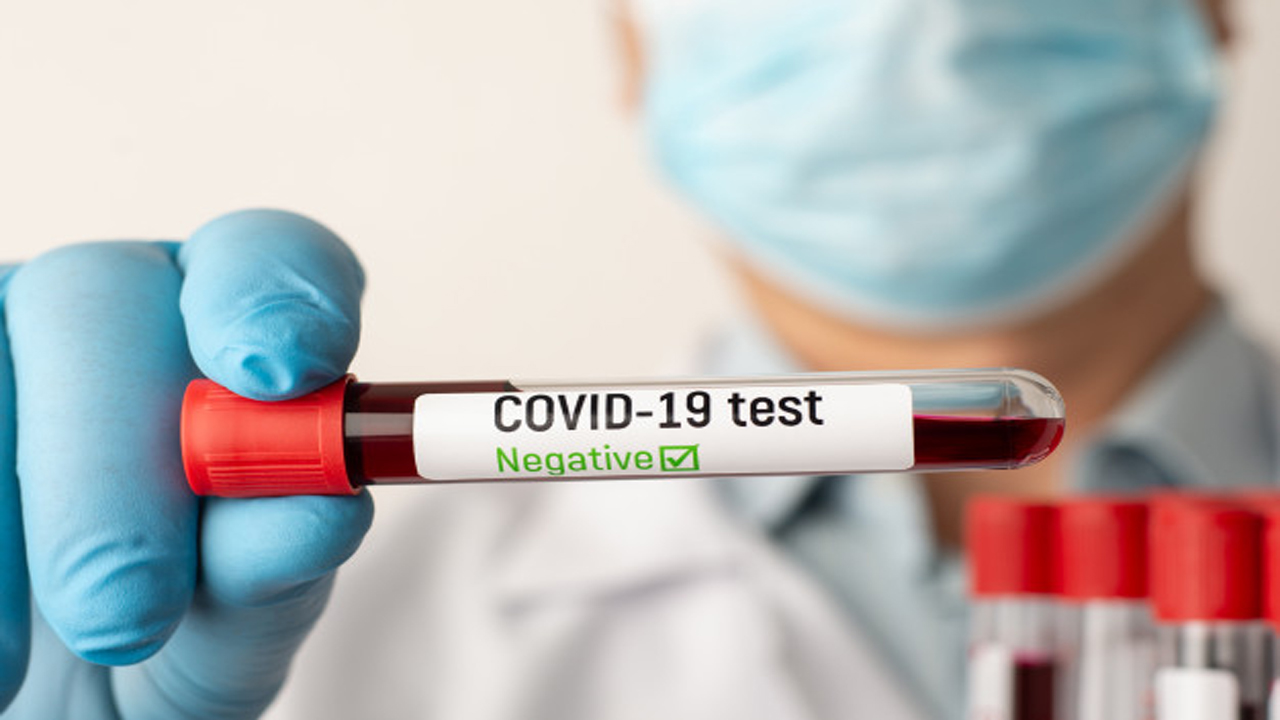 With a cumulative recovery of more than 86 lakh 79 thousand people so far, the national recovery rate has reached 93.66 percent.

India has leaped across a significant milestone in its fight against COVID. The number of new daily cases has been below the 50 thousand mark for 19 consecutive days.

In the last 24 hours, nearly 44 thousand new confirmed cases were reported while over 36 thousand people recovered successfully in the same time span.

With a cumulative recovery of more than 86 lakh 79 thousand people so far, the national recovery rate has reached 93.66 percent. The recovered cases in the country stand at nearly 20 times the number of active cases.

The active caseload of the country also continues to remain below 5 percent. The total active cases in the country today stands at four lakh 52 thousand 344 which comprises merely 4.88 percent of the total reported cases.

The Health Ministry has informed that nearly 77 percent of the new covid cases are concentrated in 10 states and Union territories of Delhi, Maharashtra, Kerala, West Bengal, Haryana, and Rajasthan among others.

It said that enhanced countrywide medical infrastructure, implementation of the Centre’s Standard Treatment Protocol by the States and Union Territories, and total dedication and commitment of doctors, paramedics, and frontline workers have led to a persistent increase in the number of total recoveries in the country.

The Health Ministry said that this has also led to a commensurate dip in the fatality rate which stands at 1.46 percent. It informed that 524 case fatalities were reported in the past 24 hours.