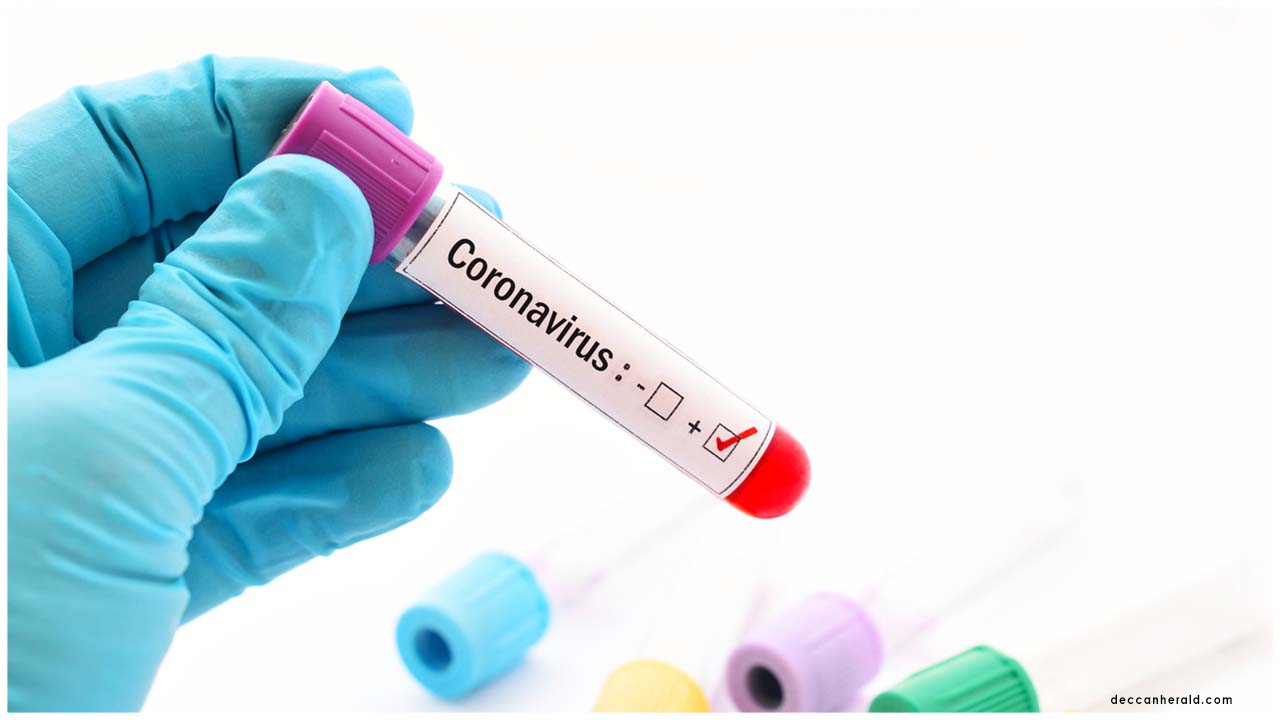 The CM opined that the initiative should be implemented across the state which would help in breaking the chain of the virus. Chief Minister Thackeray has also censured those who do not wear a mask and go out in public. He said such careless attitude by some individuals is resulting in the rise of viral infection. It has come to notice that some people are following the norms, and people are entering the shops only if the owners and his employees are wearing masks. Simultaneously, those people who are found not wearing the mask are not allowed inside the shops. Besides, the administration is also resorting to seal the shop for eight days of owners who are found not wearing masks.